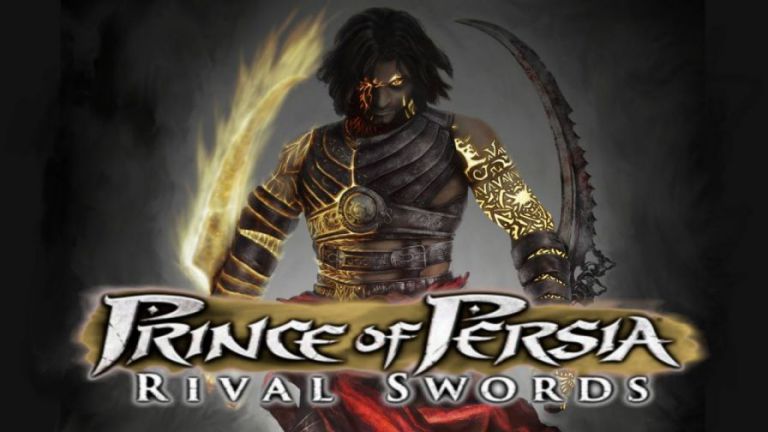 After going through this list, you will be able to make the right choice on how to download ps5 games on your playstation 5 set.

FIFA 21 always comes out of the top anytime I make a post regarding the best football games and definitely couldn’t be left out in this article. The best football game today arrives on PS5 with a jaw-dropping look, although the mechanics and gameplay do not differ much from the PS4 version.

The best basketball game franchise in the world launches in the next generation of consoles with everything. Mainly with tears and jaw-dropping graphics! NBA 2K21 is the real deal and makes the second place in this article.

This edition of Devil May Cry comes with Virgil as a playable character and a lot of improvements. Use of Ray Tracing, Dark Knight Mode and gameplay with increased speed are just some of the features you will have in another adventure of demon hunters.

The focus of the stubborn’s new adventure is on Miles Morales. A game with new mechanics, new villains and innovative combat gameplay for you to explore! And, of course, the graphics: Morales has facial expressions and body movements you can’t imagine. Jumping through New York buildings has never been so much fun!

Assassin’s Creed Valhalla recreates the Vikings’ presence on Earth with deep detail. Ubisoft makes the most of the power of the PS5 and brings wonderful graphics. Whether in battles between dozens of enemies, or sailing in the intense seas of the North, Valhalla is an experience of the highest level. It’s a fun, emotional game with a brilliant protagonist!

Mortal Kombat 11 is brutal, bloody and violent, in other words: it’s just what we expect from MK. On PS5 the upgrade was basically graphics, but the developers promise new content and gameplay changes, to make their duels even more insane.

Fortnite received absurd improvements in terms of graphics. In addition, fun is guaranteed in this Battle Royale, which brings all the features and mechanics already characteristic of the game. And, of course, we can expect incredible updates and innovations in the coming months and years!

What makes Black Ops Cold War an essential game is its use of Dual Sense’s adaptive controls. Believe it or not, every weapon in the game offers a unique reaction when you use them. A pistol is one thing, a machine gun another. Finally, the game stands by itself, especially if you like killing zombies in survival mode. And all at 120fps! Call of Duty COD.

Ghost of Tsushima won several awards for the story and the gameplay very well done. Noir mode, movement kinematics and all the quests that Jin Sakai performs make this game a work of art. On PS5 we see a game even more beautiful, fluid and fast, which makes this upgrade to the new generation a success!

From the creator of Abzu, we have yet another narrative and very emotional game about an archer and his companion, an eagle, who explore a forest together.

Of course, Resident Evil couldn’t be missing from that list. Village continues the franchise with a story that takes place before Resident Evil 7: Bioharzard. The game has a greater emphasis on exploration and horror, with many disturbing elements and macabre scenarios different from what we’re used to seeing. One of the great attractions of the game is the open world full of secrets to be explored.

Ratchet and Clank have returned after 5 years in one of the most beautiful games ever made. The game looks like a Pixar movie and has breathtaking visuals, as well as a very engaging and fun story that explores the multi-verse theme. Charismatic characters, exciting moments and lots of action and visual effects are the hallmarks of this game. download ps5 games.

Kratos’ return in a new setting entirely based on Norse mythology remains one of the great PlayStation 5 games. The game maintains the same level of action, violence and cinematic already typical of the franchise, but now with a level of graphics never seen before.

Sackboy is back with a vengeance on this PS5 adventure! Whether you can play solo or with friends, you’ll have a game that explores all the features of Dual Sense and provides ample ways to explore the gameplay.

Remake of the PS3 smash hit, which is even more brutal, gory and adrenaline-pumping on PS5. With updated graphics, new quests and enemies, you will have a supreme challenge.

Watch Dogs Legion breaks new ground in the franchise by allowing players to control multiple characters at the same time. Everyone can be killed, depending on how you play, which eliminates the concept of having only one protagonist. It’s a game with a giant open world and a complex story, which will cost you dozens of hours to reset!

A remake of the sci-fi game that was released in 2017 and which caused a stir for its controversial, strange and very innovative narrative. download ps5 games.

Game that comes with PS5! Embark on cute adventures with Astro Bot, which will teach you how to use Dual Sense, the new PS5 controller, as well as revealing all the details and details of the console and what to expect in the new generation of video games.

A bizarre game, but with an interesting proposal, in which players control creatures that are half insect and half… snacks.

Prev Next
Leave A Reply
Cancel Reply
You cannot print contents of this website.