How to Recover Deleted/Lost Photos/Data from Smartphones using Dr. Fone

What I am about to commence is a complete guide on how to recover deleted photos from smartphones without root.
Deleting photos might be a daily task especially if you take lots of pictures of daily. There are also other ways in which you can lose your photos either through fomatting your device or thereabout but be it as it may, All senarios are discussed here and how to get your photos back without having to root you phone.

Ways by which you Lose your Photos

By Accident – Sometimes we might want to edit a particular photo and accidentally delete such photo. A photo might not actually look great immediately after we take them and we may end up deleting them. But later on, that photo might end up being the best photo we’ve taken all day and suddenly it hits us “the photo is gone“.
System Update – Although this rarely happens, but during an Android system update you may end up losing a few photos. A new Android operating system typically refreshes the old operating system on your device and there’s a slim chance that files or photos can be lost.
Formatting Your SD Card – It’s really annoying getting that pop-up message about a virus in your memory card and you have no choice but to quickly format it. Or maybe the SD Card got filled up and you try to send some photos to your PC or Internal storage and end up looking for the photos.

Phone Broken – Imagine your smartphone/device suddenly got broken and can’t be fixed and all your photos and files are saved on the storage space. Those photos can now be retrieved using the 3 simple steps below.

Ways To Avoid Lose of Data/Photos

Points to NOTE when you Lose Your Photos

If you have lost or deleted your photos, you have to stop using your phone altogether, at least for the time being. If you’ve taken more photos or clicked on some photos, the deleted and lost ones may get permanently overwritten by the new ones. This is because once you delete a photo, its address in the memory automatically changes and if more data (taking other photos) get queued up, you might lose the data to that image.
You should also turn off your wi-fi, Bluetooth, and mobile connection or any operation that involves the sending or receiving of data. Because this might increase the risk of permanent deletion of your lost/deleted photos. Even if it doesn’t overwrite the memory activity of the particular photo or photos, it might be difficult to recover such photos.
Read Also: List Of Top 13 Common Android Smartphones Problems and Solutions

First Method: How To Recover Deleted Photos on Android 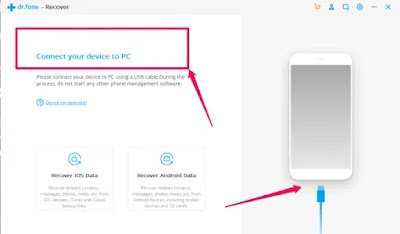 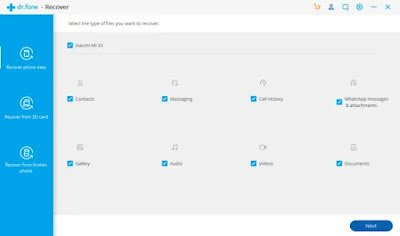 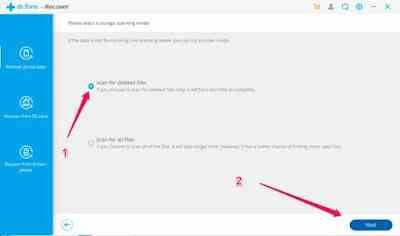 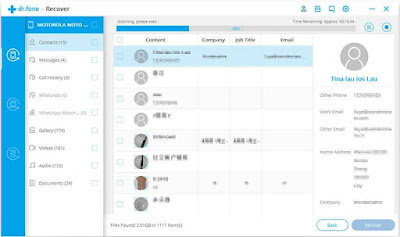 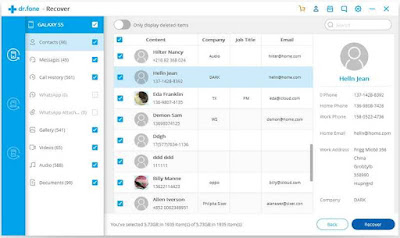 Read Also: Effective Ways to Protect your Gadgets from Damage 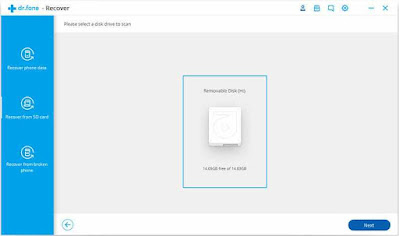 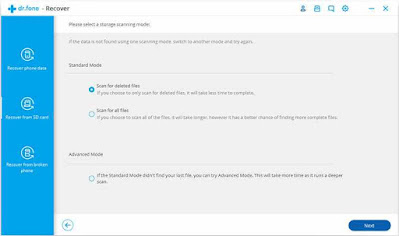 Third Method: How To Recover Photos From A Broken Android Device 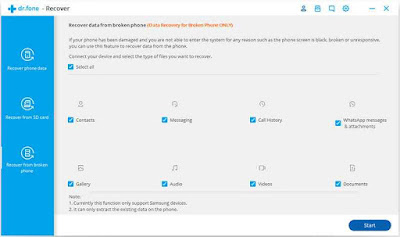 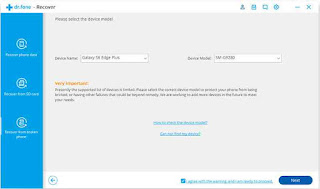 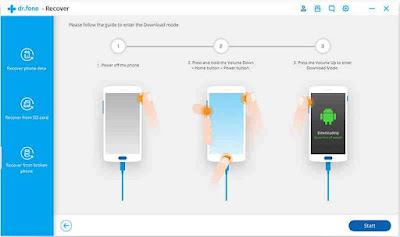 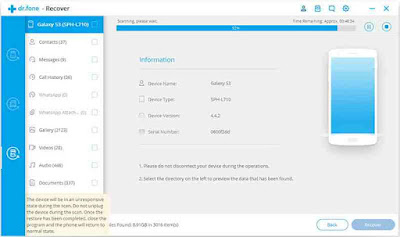 What Other Files Can Be Recovered With dr.fone?

With its achievement of having the highest recovery success rate in the industry, dr.fone recovers more than just photos. With the app, you can recover all your lost messages, notes, contacts, videos, call history, WhatsApp history, documents and lots more.

How To Get and Watch Freeview on Samsung Smart TV? [2022]

How To Watch Beachbody on Demand on Philips Smart TV? [2022]